Khorshid (sunrise) house dates back to the end of Qajar dynasty, was renovated on 2010 and then was turned into the Sunrise Hotel on 2011.

The hotel is built in the heart of the oldest neighborhood of Isfahan and is close to the Jameh Mosque of Isfahan, Atiq Square, Naqsh-e Jahan Square and Chahar Bagh e Abbasi St.

The architecture of Sunrise traditional hotel is called “Sunken courtyard” with a central symmetrical yard that has a vestibule on two floors. The central yard has a fountain and a green garden, surrounded by the rooms that are built around it.

We hope you enjoy your stay at Sunrise Hotel 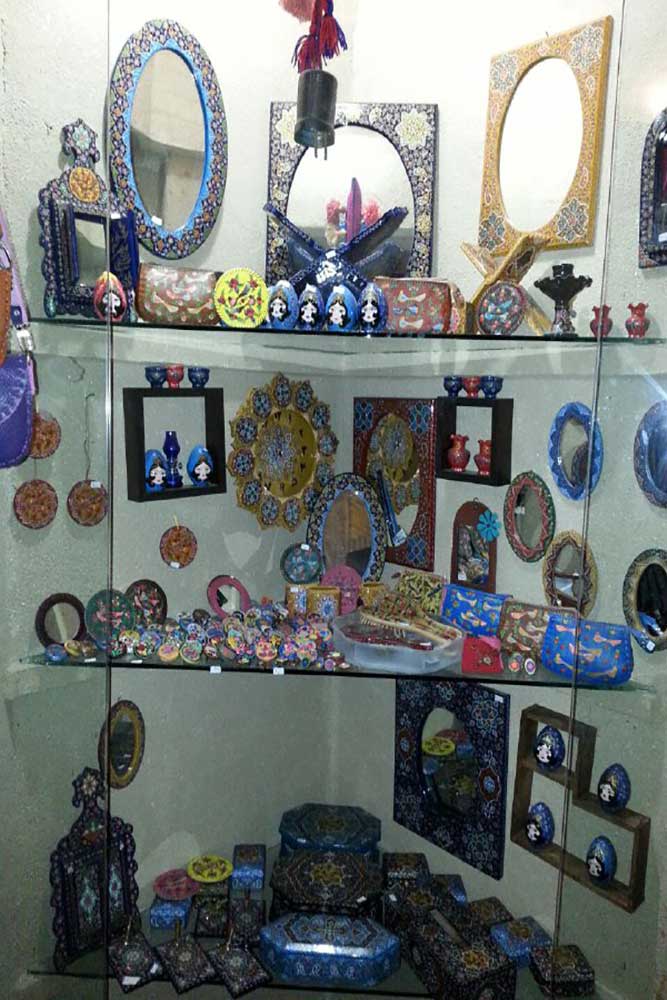 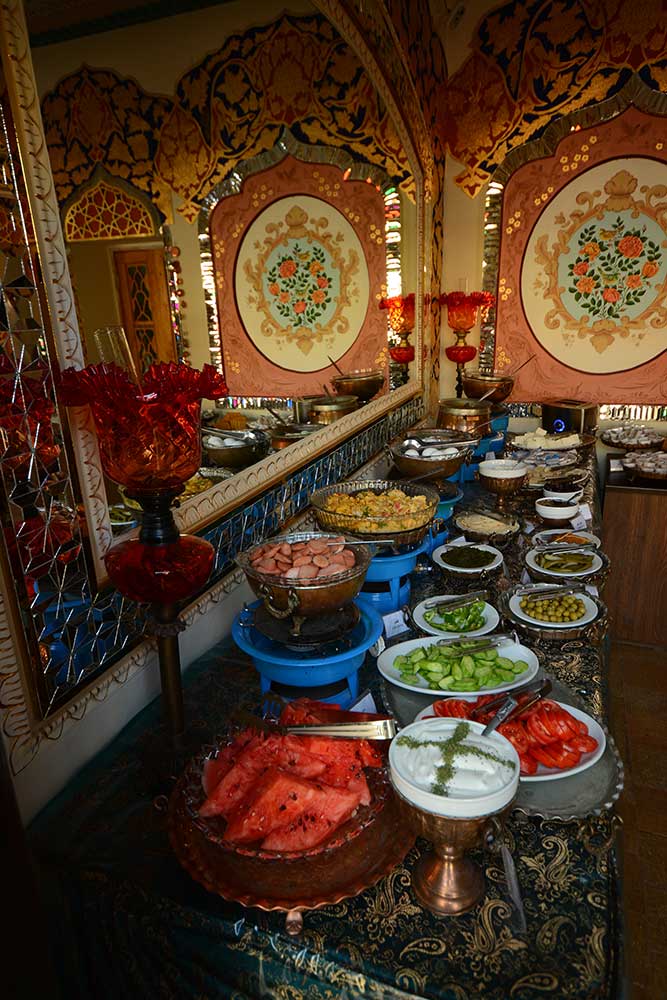 Enjoy your stay at the Sunrise Hotel